Dajare (駄 洒落 or だじゃれ) Is a Japanese paronomasia in the form of transformation of a word, a noun, or proverbs into series of words, similar in spirit to pun relying on similarities in the pronunciation of words to create a simple joke. The literal meaning dajare is a bad joke, derived from the word da (駄 / bad), plus the word share (洒落 / joke).

In English, puns tend to be a regular sentence with a vital word replaced with a similar-sounding word that makes the situation absurd or changes the meaning. However, Japanese puns tend to have the same syllables said twice, carrying a different meaning the second time yet still making a completely understandable sentence. Here’s an example of a classic:

イルカがいるか (Iruka ga iruka?)
Is there a dolphin?

As you can see, there are huge numbers of homophones in Japanese. For example, “こうせい(kousei)” is one of the words which has lots of homophones. The words below are all pronounced as kousei, but differ in meaning.

If it’s in Hiragana, it’s impossible to judge the meaning without looking at the context it’s used in. Selecting correct kanji is confusing, but it’s necessary to make yourself understood correctly. Otherwise sentences don’t make any sense… 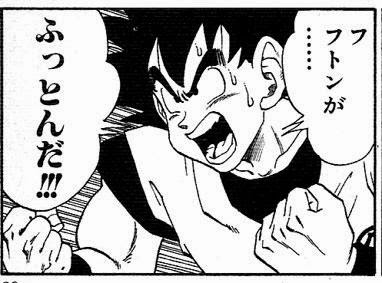 There are also some jokes mostly used by children that resemble dajare. These are also considered jokes that "everybody knows" in most parts of Japan. These are examples of ginatayomi (ぎなた読み), which relies on ambiguity in where one word ends and another begins.

Yet again, I must remind you that dajare are lame and will get you laughed at for NOT being funny- yet I still love them, and so do many people who often tell them.

Lastly, here are some example of dajare..:

傷んだ廊下にいたんだろうか？(Itanda rouka ni itan darou ka)
You were in the damaged hallway, weren’t you?

アルミ缶の上にあるみかん(Arumikan no ue ni aru mikan)
There is a mikan orange on an aluminum can.

0 Response to "Let's Play With the Japanese Wordplay ep.3"